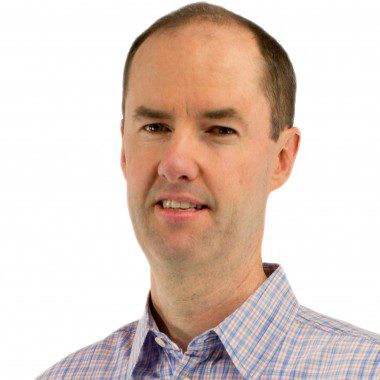 Ed Colloton is a partner in the Menlo Park, California office, where he is chairman of the firm’s investment and management committees and leads the operations of the firm. He joined Bessemer Venture Partners (BVP) in 2001.

While on active duty in the U.S. Navy, Ed served as a representative for international negotiations at the Joint Chiefs of Staff. He was awarded a Navy Commendation medal by the Secretary of Defense and also served as navigator and combat information center officer onboard USS Boulder (LST-1190) in the U.S. Atlantic Fleet.

Ed received his AB in economics from Cornell University and a JD from Harvard Law School. Ed has been featured on the Forbes Midas List of top venture capitalists. He serves on the board of Creative Capital, a leading foundation funding some of the country’s most innovative artists.