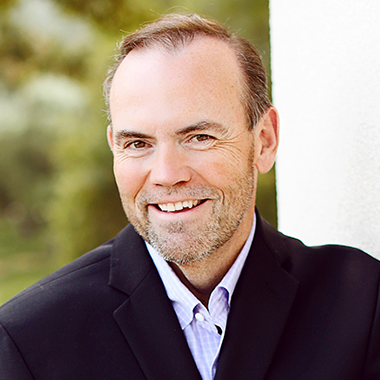 Since the beginning of his celebrated career, master Chef, hospitality entrepreneur, and hotelier Charlie Palmer has received critical acclaim for his signature Progressive American cooking, a style built on rambunctious flavors and unexpected combinations with a deep and lasting infusion of classical French cuisine. Charlie Palmer’s upbringing on a farm in upstate New York, along with his education in various kitchens in France and at The Culinary Institute of America, provided him with the wherewithal to form this unique style and ultimately strike out on his own. In 1988, he made a significant commitment to creating dishes featuring regional American ingredients at his sublime Aureole, originally situated in a historic townhouse off Manhattan’s Madison Avenue and now in a spectacular new location in the heart of New York City’s radiant theater district.

A 20-year board member of Citymeals-on-Wheels and longtime supporter of Share our Strength, Chef Palmer and his namesake restaurant and hotel group frequently give back to the community with their trademarked, signature events. A weekend long food and beverage experience at the Hotel Healdsburg, Pigs & Pinot is an annual celebration of award-winning Pinot Noirs, heritage pork, and acclaimed national and local chefs combining their star power and talents to raise serious funds for local Sonoma charities and scholarships, and Share our Strength.