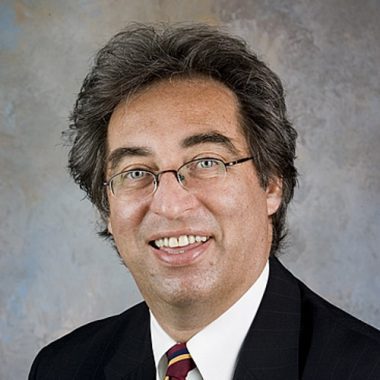 The Culinary Institute of America

"Leadership is having a strong moral compass, and being comfortable in your own skin to the point that you can develop respect and trust in others, and through your example inspire and motivate them to achieve things above and beyond what they ever thought possible."

Dr. Johnson is a full-time faculty member at the Culinary Institute of America’s Hyde Park, NY campus where he teaches History and Cultures of the Americas, Leadership & Ethics, and American Freedom: A People’s History of the Constitution. Dr. Johnson, who has been a member of the faculty since 2005, was named CIA Faculty Member of the Year in 2009, Exceptional Student Organization Advisor in 2012, and received the CIA Gold Award for Academic & Student Success in 2015. In 2015 Dr. Johnson was a Guest Lecturer at Jagiellonian University in Krakow, Poland. Dr. Johnson also served as a member of the Board of Directors of the Gandhi Institute for Nonviolence from 2006–2012. Dr. Johnson’s prior teaching experience includes fifteen years as an Adjunct Professor at Hunter College of The City University of New York.

Dr. Johnson holds a Juris Doctor from New York Law School, where he was selected for membership in the New York Law School Law Review, and served as a student law clerk to the Hon. Mary Johnson Lowe, United States District Court Judge for the Southern District of New York. Dr. Johnson also holds a Doctor of Philosophy in History from The City University of New York’s Graduate School and University Center. Dr. Johnson’s doctoral dissertation, “Trial By Fire: Abraham Lincoln and the Law,” received the prestigious Hay-Nicolay Dissertation Prize awarded by the Abraham Lincoln Institute and the Abraham Lincoln Association.

Prior to teaching at the CIA, Dr. Johnson practiced law in New York City from 1985–2005. Dr. Johnson began his legal career as an Assistant District Attorney in Queens County under the Hon. John Santucci. He then practiced as a trial attorney for The Port Authority of New York & New Jersey in their Litigation Division before opening his own practice where he specialized in criminal, personal injury, and real estate law.